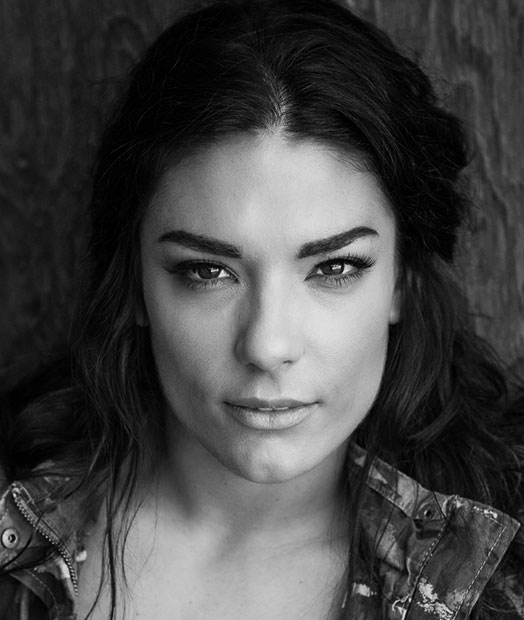 Passion and perseverance have always been at the heart of every step Caroline Torti has taken in her professional dance career. She has performed on international stages and is sought out as a choreographer by some of the most prestigious dance organizations worldwide.

Her performance credits include playing the role of “Teena” on the CW Network’s “Hellcats”, starring Ashley Tisdale. She was a top 14 finalist for the premiere season of the hit TV show So You Think You Can Dance Canada, a member of renowned dance companies Helix Dance Project and Conteur Dance Company and has worked with acclaimed choreographer Mandy Moore, in “Hysterica” based out of Los Angeles, California.

Caroline has also appeared in the television series’ Defiance, The Lost Girl, The Listener, L.A. Complex, Over the Rainbow and Canada’s Got Talent. She has appeared in films such as Sucker Punch, Turn the Beat Around, and Mirror Mirror, starring Julia Roberts. However, her extensive list of credits doesn’t end there, she has also danced in music videos and live performances for artists such as Carly Rae Jepsen (2013 Juno Awards), Flo-Rida, Tyler Medeiros, DRU, Danny Fernandes, Kreesha Turner, George, Shawn Desman, and Jully Black.