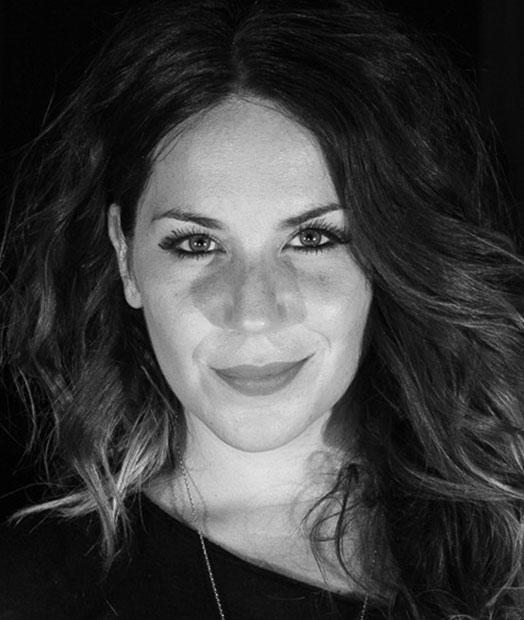 Shanna Cipressi’s feet have been moving since the age of five years old, taking her into all aspects of dance. For the past 20 years hip hop has been the main focus of Shanna’s dream. Her dream to dance professionally has brought her into contact with some of the industry’s finest. She’s had the pleasure of working alongside Luther Brown, Fatima Robinson, Marty Kudelka, Nick Bass, Misha Gabriel, Laurie-Anne Gibson and Marguerite Derricks, just to name a few.

Shanna’s experiences as a dancer have also introduced her to the world of cinema, dancing in movies such as Shall We Dance, Confessions of a Teenage Drama Queen, My Big Fat Greek Wedding, and as a principle dancer in Honey. She has also danced in a number of music videos, award shows, industry shows and commercials.

As a choreographer, Shanna’s work can be seen everywhere from studio dance groups, to live shows and commercials. She has taught numerous classes and workshops throughout North America and has had the honour of teaching on Jump Dance Convention. As well as the pleasure of choreographing for the Family Channel’s hit television series, The Next Step. Innovation and creativity are amongst Shanna’s strengths as a choreographer and her most recent endeavor, is being the proud founder and co-director of the dance competition, The Knockout Dance Challenge.