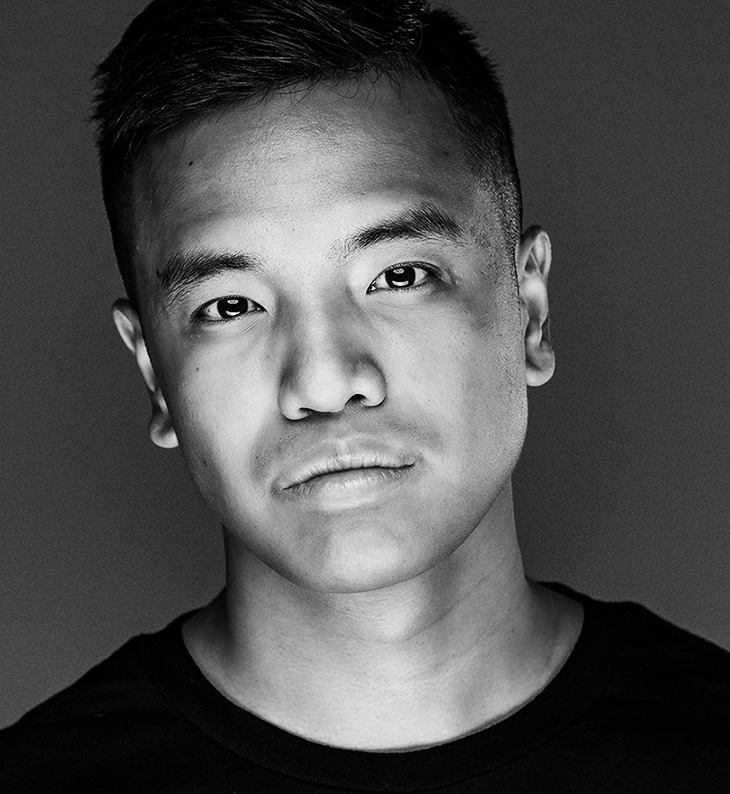 Xavier Tu is a movement artist and choreographer based in Toronto, Ontario. Whether choreographing for Juno-award winning artists, directing international competitive sets, or creating pieces for TV/Film, Xavier’s seeks to always bring a rawness and unapologetic style to his work. Xavier’s commercial choreography work includes for Adidas, Chips Ahoy, The Next Step, and Nobis, in addition to a wide variety of Canadian artists such as Jon Vinyl, TOBi, Crown Lands, and Preston Pablo.

As a dancer, Xavier has been featured on TV and Film on projects such as Zombies 2 and 3 (Disney), Sneakerella (Disney), Work It (Netflix), and The Next Step, in addition to National campaigns for Wal-Mart and Sportchek. In the world of Live Performance, has danced for the Toronto Raptors as a member of the Northside Crew, Toronto Argonauts as a member of the DB Crew, and in various dance events across North America such as Carnival NYC and Toronto Choreographer’s Ball.
Xavier is the Choreographer and Director of The Renegades, a competitive team based in Toronto. The Renegades have competed and performed internationally, with performances leading to two National Championships in the Adult Division of Hip Hop International Canada, and back-to-back championships at Final Stretch Dance Competition. Most recently, The Renegades were recipients of Canada’s Got Talent’s first ever all-judges Golden Buzzer and finished as second-runner up in the finale of the competition.

With a blend of training in street dance and commercial choreography, Xavier seeks to bring a rawness and authenticity to his choreography classes.