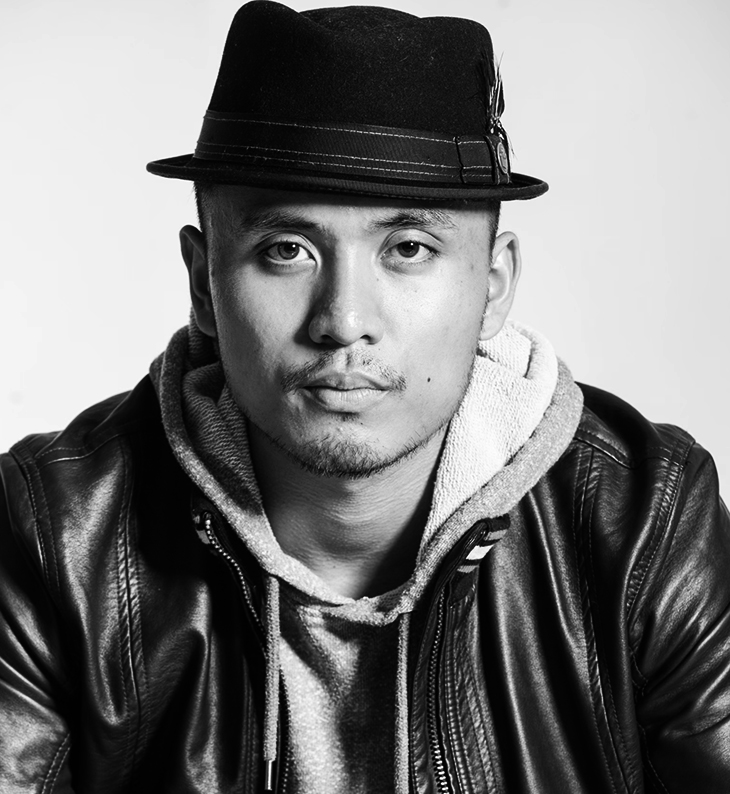 Nathan is a professional dancer originally from Brampton Ontario Canada. He began training at Joanne Chapman School of Dance at the age of 7. Nathan studied in many disciplines of dance such as jazz, tap, acrobatics, ballet, contemporary, lyrical, salsa, and hip-hop. However, his first love and passion is for hip-hop. He has competed at dance competitions across Canada and the United States since the early age of 9. Nathan is a versatile dancer garnering numerous national awards at various competitions such as JUMP Dance Convention, Hall of Fame and Dance Canada. During his time at Joanne Chapman School of Dance, Nathan has trained under and worked with many guest choreographers and renowned professionals such as Mandy Moore, Misha Gabriel, Kenny Wormald and Marty Kudelka. Nathan has been privileged with opportunities to work on stage, television, film, music videos, commercials as well as consumer product goods. He has performed in the opening number choreographed by Misha Gabriel & Nick Bass for the first ever Choreographer’s Emmy Nominee Reception in Los Angeles. This prestigious event brought together many professionals in the entertainment industry such as Nigel Lythgoe, Kenny Ortega, Paula Abdul, Travis Wall, NappyTabs, Derek Hough and many more. Some of his other credits include Canadian based television shows such as YTV’s The Next Star and Family Channel’s The Next Step. Nathan has brought his talent overseas and traveled to Dubai and China for Creativiva’s stage show called the Jungle Book Circus. You can see Nathan in Spin Master’s Bella Dancerella – Disney’s High School Musical 1 and 2 dance instructional DVD’s/toys. In addition, he has appeared in the viral YouTube video called #TheGodProject, which has over 1 million views online. Nathan can be seen in a virtual reality commercial for Samsung that was filmed in Los Angeles. Nathan can be seen as a dancer in Disney Channel’s Original Hit Movie titled Zombies, choreographed by Christopher Scott. He can also be seen as a dancer in Zombies 2, both Disney Channel Original Movies streaming now on Disney Plus. Nathan is also an accomplished instructor and choreographer. He holds his teaching Certificate in Stage with the B.A.T.D. and shares his love for dance with all he comes in contact with. Nathan has taught numerous classes and workshops across Canada. His choreography and students have earned top awards at numerous regional and national dance competitions in Canada and the United States. Nathan’s choreography credits include being an assistant choreographer to Amy Wright and guest choreographer on The Next Step Live On Stage Tour/The Next Step Live: The Movie and The Next Step Seasons 4, 5 & 7. He also choreographed for The Next Step Dance Battles game/app for IOS and Android. More recently, he’s worked as the associate choreographer for The Next Step: Absolute Dance – Live On Stage Tour in Australia. Nathan was also the choreographer for the animated movie titled Ice Dragon produced by Tricord Media that was in theaters across Canada. Some of his other choreography credits include a national commercial for Yes TV Canada and pieces for The Indo-Canada Chamber of Commerce Annual Awards & Gala and the Punjabi International Film Academy Awards.