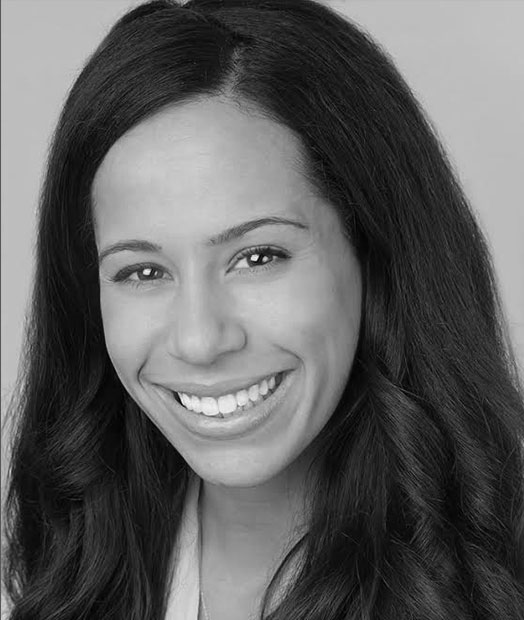 Marilynn Garcea has been teaching and performing for over 14 years. She is a highly sought-after instructor and choreographer, within Canada and the U.S., having won many national and international awards for her choreography. She holds a A.D.A.P.T teaching certification and is also the co-founder of Northern Movement Inc. Which is an intense Acro Convention, bringing together the industry’s top acrobatic instructors, for a weekend of specialized training, designed for students of all skill levels.

Marilynn loves being able to share her passion for dance and knowledge of the craft with her students. For her, the most rewarding aspect of teaching is seeing the growth in her students from year to year. Marilynn is excited to work with the students of Art and Soul Dance Company this season and wishes all her students a year of personal growth and continued success!