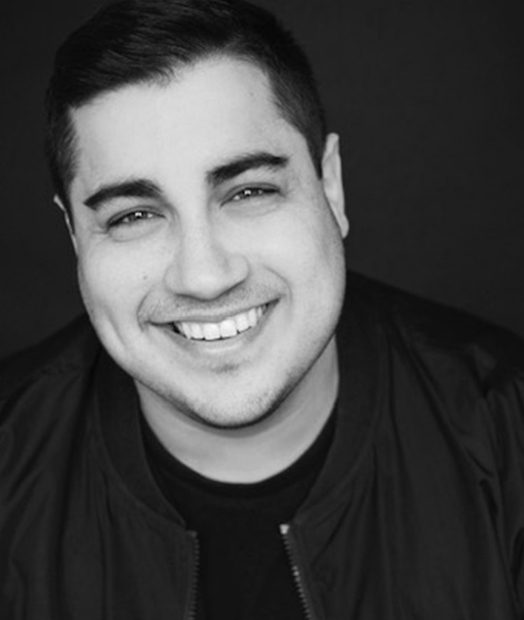 With over 25 years of dance experience, Corey Gayadeen has always sought out ways to continue learning and improving as a dancer, instructor, choreographer and adjudicator.  Growing up in Toronto, Canada, Corey trained in the competitive dance circuit in addition to attending Cawthra Park Secondary School’s regional arts program as a Dance Major.  While best known for his tap choreography, Corey takes a lot of pride in his versatility.  Throughout his career he has received extensive training in Jazz, Tap, Ballet, Modern, Hip Hop, Lyrical, Contemporary, Acrobatics and power tumbling.  Corey has had the opportunity to work with many world-renowned choreographers and has danced for large companies such as Mary Kay intl., CIBC and Miss Canada intl.  He has performed and competed throughout Canada, the United Sates and Europe, winning various high score awards and titles.

In addition to his dance education, Corey Gayadeen has obtained an Honors Degree in Kinesiology from the University of Western Ontario.  It was during this time that he truly discovered his passion for teaching dance.  Corey has had the opportunity of teaching and choreographing for numerous competitive dance studios and intensive workshops and pushes himself to stay current in his ability to teach all ages.  He is also thrilled to be able to share his knowledge to a wide audience as a member of the Professional Adjudicators Alliance.  Corey understands the importance of safe and efficient dance and challenges himself to use his Kinesiology background as much as possible while dancing, teaching, and adjudicating.